Posted on Thursday, May 23, 2013 | Category: Podcast
It’s an episode of firsts on the R-Podcast! In this episode recorded on location I had the honor and privilege of interviewing Yihui Xie, author of many innovative packages such as knitr and animation. Some of the topics we discussed include: Yihui’s motivation for creating knitr and some key new features, how markdown plays a key role in making reproducible research more accessible, and an innovative approach for publishing and maintaining reproducible statistical results online, and much more on this ‘lucky’ episode 13 of the R-Podcast!

Resources mentioned during interview with Yihui

How to interact with the show 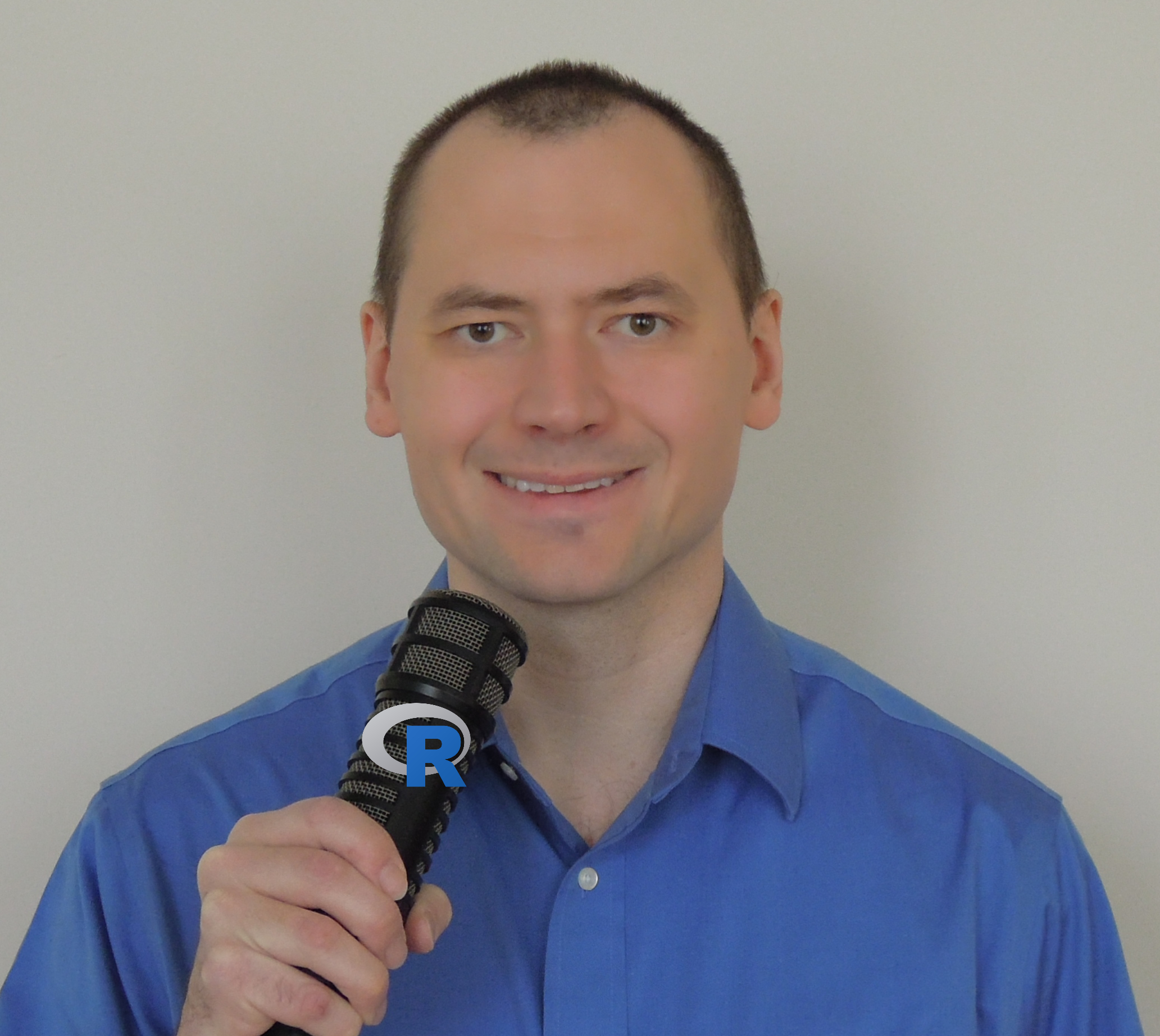 Eric Nantz is a principal research scientist at a large life sciences company, creating innovative analytical pipelines and capabilities supporting study designs and analyses. Outside of his day job, Eric is passionate about connecting with the R community as the creator/host of the R-Podcast, Shiny Developer Series, and a curator / podcast host for the R Weekly project. Plus, he likes to share his adventures with R and general computing on Twitch livestreams at twitch.tv/rpodcast.